This class great for those with some tap experience. This is a beginner/ intermediate and not an introduction.

Students who are fully vaccinated (14 days past second dose) will not be required to wear masks. 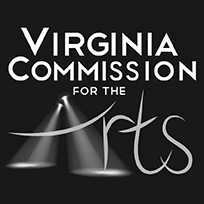 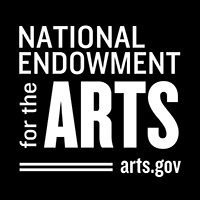 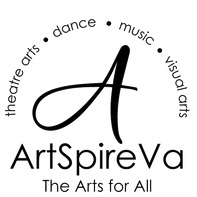 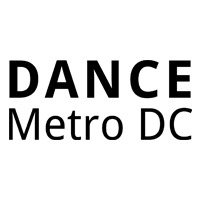 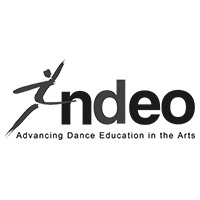 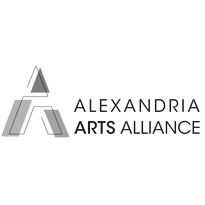 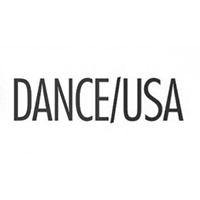 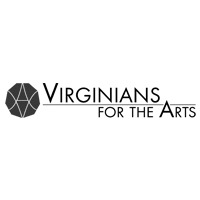